We are delighted to be the main Sponsor for Brackla RFC and  to  support and invest in grass roots rugby.

Brackla RFC was originally founded in 1987, however the club disolved after 3 seasons.In 2010 the club was brought back to life to provide a community rugby club and give players of all levels a chance to play. Brackla RFC spent 5 seasons playing in friendlies and within the Mid-Glamorgan district rugby, premiership division until the 2016-2017 season where Brackla RFC were introduced to the WRU league system. During the 2016-2017 season Brackla RFC competed in the West Central Division 3C.

We are proud to support Brackla and think the new kit looks amazing. Good luck this season guys 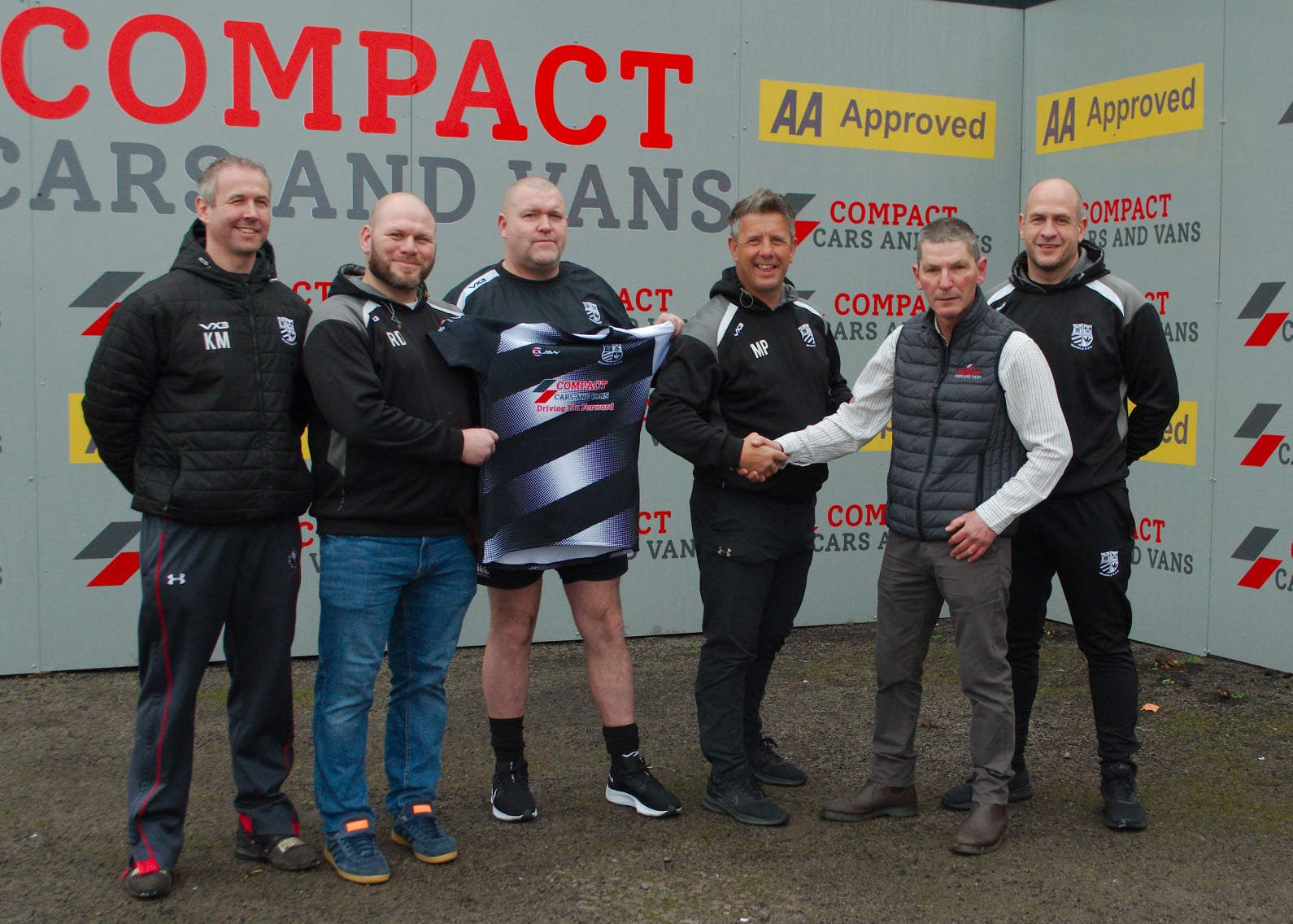