Porthcawl Town Athletic F.C. is a Welsh football club based in the seaside town of Porthcawl in south Wales. The first team currently play in the South Wales Alliance League, Premier Division.

The club has first, reserve and third teams as well as junior teams ranging from under sevens to under eighteens. 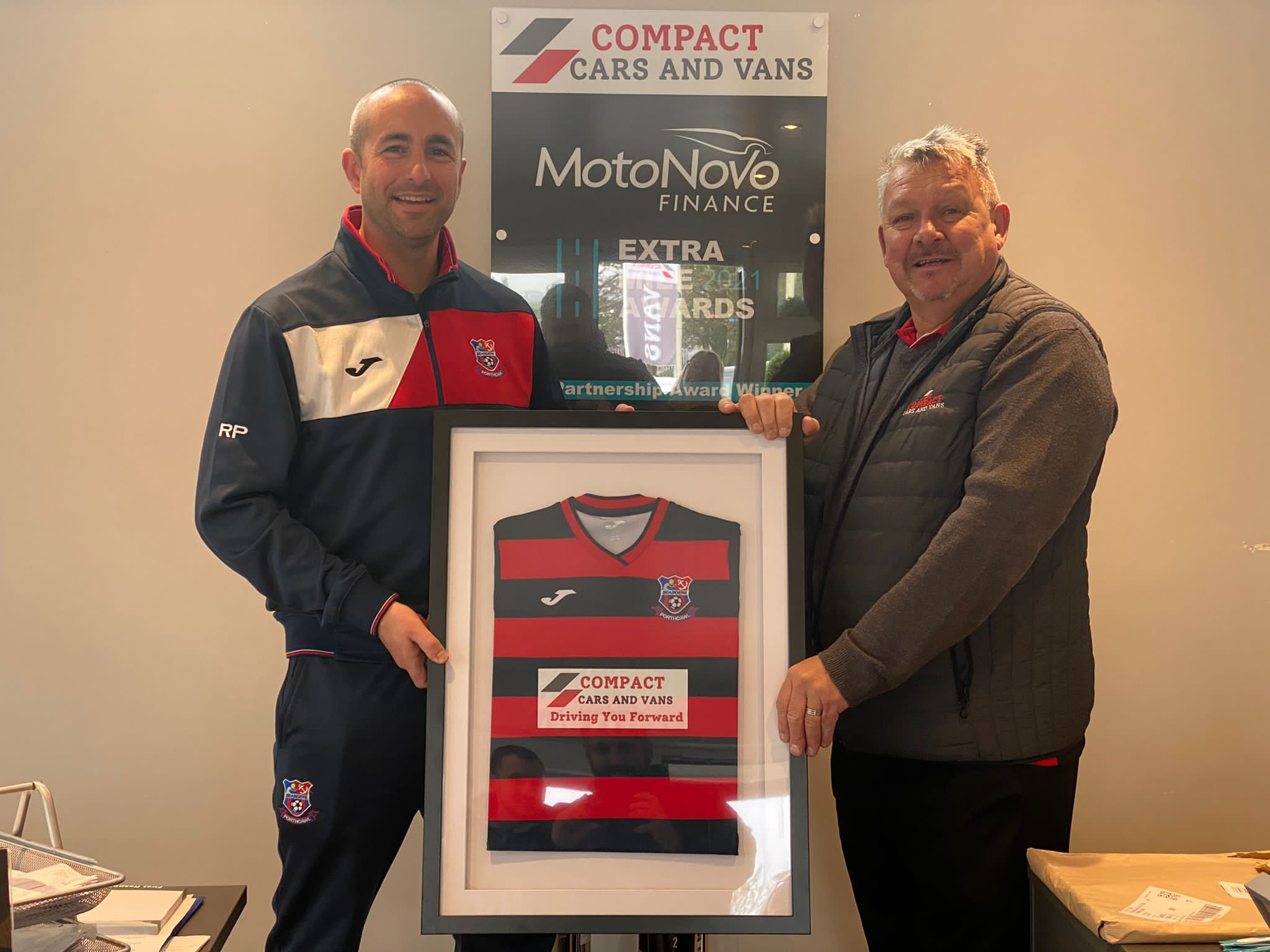